What issues should we target to solve racial inequality?

The BLM has brought to light many racial inequalities, notably between the black and white community that plague the core of our nation-and history is no stranger to revealing the ugliness racism has played into these inequalities. It must be noted, however, that there is a certain degree of complexity attributed to these disparities. Could there be factors more than just racism that play into these inequalities?  If so, what additional issues should we target to solve these inequalities?

In Katy Youth Political Network you can ask and answer questions and share your experience with others! 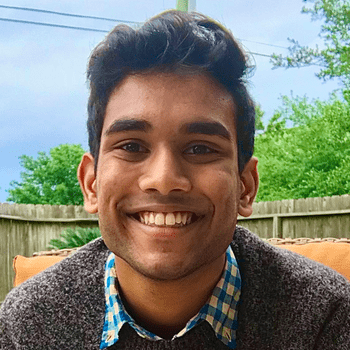 I do think that there is a lot more to it than just "racism". I mean, on its own, it's a fairly vague term without much rigorous or quantifiable definition. But, I think, what you are getting at is definitely worth considering. For example, the socioeconomic status of individuals definitely exacerbate racial inequalities; if you enter a poor Black community, you would see high numbers in categories such as incarceration rate and low numbers in categories such as education/literacy rate.

What I'm describing is more or less the argument of systemic racism, but, personally, I believe that some institutions are inherently disproportionate in their representation and treatment of POC. Consider the ethnic constitution of local city councils, millions of which across the nation, don't proportionately represent the opinions of African Americans; you can still see it in jury trials (just like in "To Kill A Mockingbird", if you thought for a second those times were over) or in office.

I'm not sure how you could address these issues without taking the first steps toward investing effort into revitalizing these communities. As a politician, if you want to provide equitable opportunities for everyone, it makes sense that you actually address all the elephants in the room, even the ones that are dying. 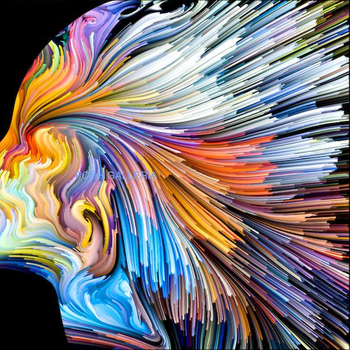 Hey Abhi, the point of ethnic constitutions in federal and local governments is particularly interesting. Right now, there is a concerning disproportion especially in local levels-perhaps something to do with gerrymandering? I believe we shouldn't strive to perfect "equality" in terms of achieving an equal proportion due to  races; in other words, we shouldn't seek to perfect 13/100 black government officials just because the black minority consists of 13% of the population. I do believe, however, in civic terms that we should encourage "equality" as in giving an equal amount of opportunity for all talents.

Sue, I think you are correct, and I might have been misunderstood, but yes, we want to represent the population as accurately as possible with a proportionate number of representatives in office. This gives everyone an "equitable" share of government, and, of course, these numbers are bound to change for every legislature and neighborhood, so that "13%" wouldn't necessarily apply to all areas.

I do agree 100% that gerrymandering has played a massive role in quashing minority voices. Just take a look at this map of our district TX-22:

Like, c'mon. This is not natural. There is clearly something messed up. And this doesn't just apply to our congressional district. It is currently manipulated by Republican incumbents in office (albeit it usually is drawn up to the ruling party's standards anyways regardless of partisan) across most congressional and statehouse districts in Texas. By literally snaking around minority populations, the government is able to hide away the votes of these individuals. Honestly, it's crazy, and the only thing that can really make a change is in the 2020 census when the lines are redrawn, and in how Congressional races end up going this year.